Here are the top 10 reasons why business proposals fail:

1. They’re too long. Proposals aren’t meant for “shock and awe” – don’t try and over? whelm the prospect into submission. Edit and cut. Cut and edit. There’s no perfect length for a proposal, but how many of your prospects really read the whole thing? They scan and skim till they get to the price and timeline. Keep it short.

2. They don’t reference the prospect’s pain. Why did the prospect ask you for a proposal? You better have a crystal clear answer to that question. Too many pro? posals don’t reiterate the pain properly. Skipping that makes the prospect feel like you don’t get it.

3. They’re too technical. I know you’re the expert in your Aield, that’s why I asked for a proposal. You don’t need to inundate your proposal with buzzwords and industry? hooey. A prospect only knows a smidgen of what you know about your business, and they don’t really want to know more. Your proposal fails when it sells industry mastery using language I won’t understand.

5. They’re not well structured. Proposals are stories. And every story has a begin? ning, middle and end. Think of your proposal as a story and write it accordingly.

6. They’ve got spelling and grammatical problems. A proposal with spelling errors is unacceptable, it’s as simple as that. Grammatical problems may be harder to catch. Three tips: Read it out loud. Write short sentences. Have someone else read it.

7. They’re poorly formatted and packaged. Style counts! On top of that, your pro? posal isn’t the only game in town. You want to stand out right? Take some time to format things nicely. Add some pictures. Use bigger headers, smaller paragraphs, and color where appropriate. Think jazzy. If you’ve got substance, sell it with nice packaging.

9. They’re missing a thank you. Proposals are personal. You’re not writing installa? tion instructions for IKEA furniture are you? Unless you’re sending a proposal unso? licited (which makes little sense) someone’s given you that opportunity. Thank them for it.

10. There’s no call to action. You submit the proposal. Now what? Um…um…um…oops. Put in a crystal clear call to action. It could be a follow?up meeting, contract signa? ture, or something else — it almost doesn’t matter. What’s important is that there is a next step and you’ve explicitly told the prospect what it is. 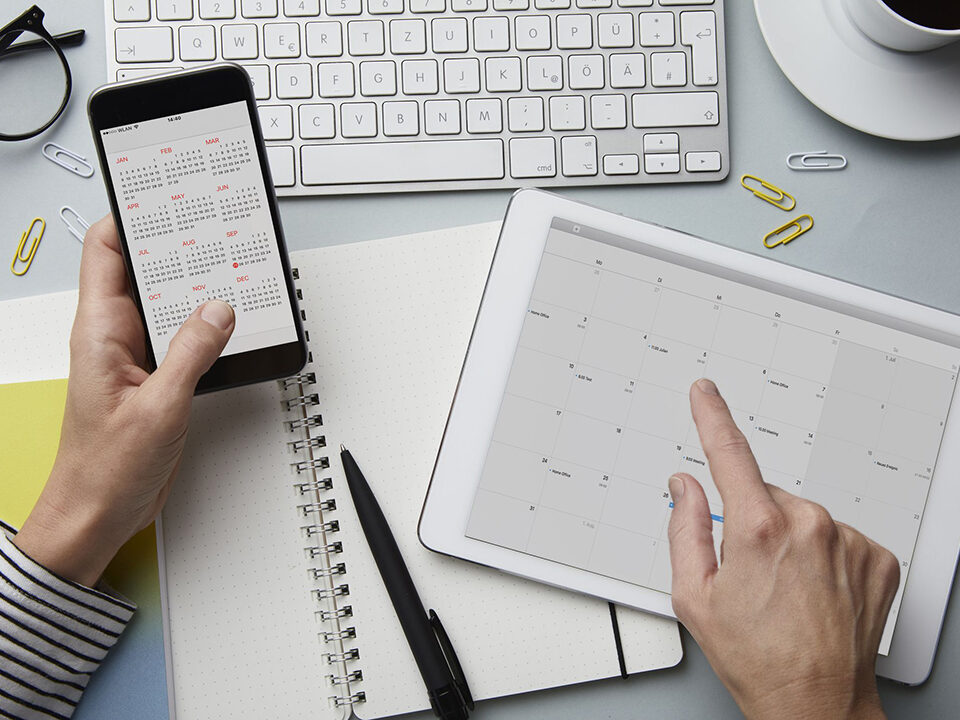